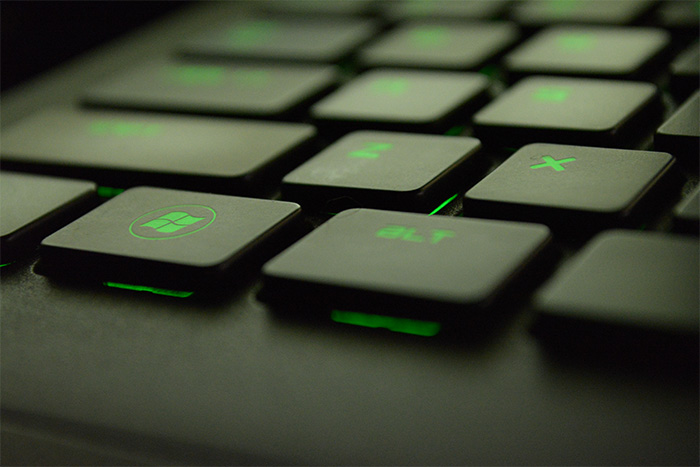 Satya Nadella today sent an open letter to all Microsoft employees. It informs about very important personnel changes in the company. In it he says goodbye to Terry Myerson, the current head of Windows.

Microsoft’s management team was upset. Its general director presented the employees of the new manager of the Windows and Devices department, which on the occasion changed its name to Experience and Devices. This is Rajesh Jha.

Jha was promoted from the position of vice president of the Office department. His goal is to quote Satya Nadella: instilling a product ethos in end-user experiences and devices . Jha will take over the position of Terry Myerson. Sam Myerson completes his work at Microsoft. It is not clear whether he left alone or thanked him for further cooperation. Considering the unconfirmed rumors circulating around the network – I’m betting on the second one.

Panos Panay, the current Head of the Surface Department, also received the promotion. Panay will now be the Chief Product Specialist, he will answer directly to Jha. A new team was formed under the leadership of Scott Guthrie, who will be responsible for the cloud and artificial intelligence. Nadella also promoted Jason Zander as vice president of Azure. Harry Shum will lead the research and development at Microsoft Research & AI with the team.

Terry Myerson worked on Windows for almost a decade. Why did he thank him and what does this mean for the future of this system?

He was redirected to the Windows department in 2008. He was responsible for the release of Windows 10, for Windows Mobile and for transferring Microsoft’s operating system to the SaaS model. He also supervised work on products from Surface, Xbox and HoloLens. Myerson’s further career plans are unknown.

However, Myerson failed to win new Windows users. At least not at the rate at which they are getting iOS and Android. Moreover, he has not solved the problems of the operating system that have plagued him for decades. S mode or return to ARM compliance is an impressive step forward, conceptually or engineering. However, this is still the modernization of the structure, which still has some parts of foundations more than three decades old.

Windows 10 is a great operating system. It is the undisputed PC market leader and one of the leaders of the entire software market of this type. It is the IT foundation of the largest corporations in the world, also present in the lion’s share of households. Its advantage over competition, however, decreases from quarter to quarter.

It may be time for more radical changes. Perhaps this is why the ways of Myerson and Microsoft had to divide. One thing is certain: we are waiting for the first important decisions of the new leader in the Experience and Equipment department. And we will definitely look at it carefully.