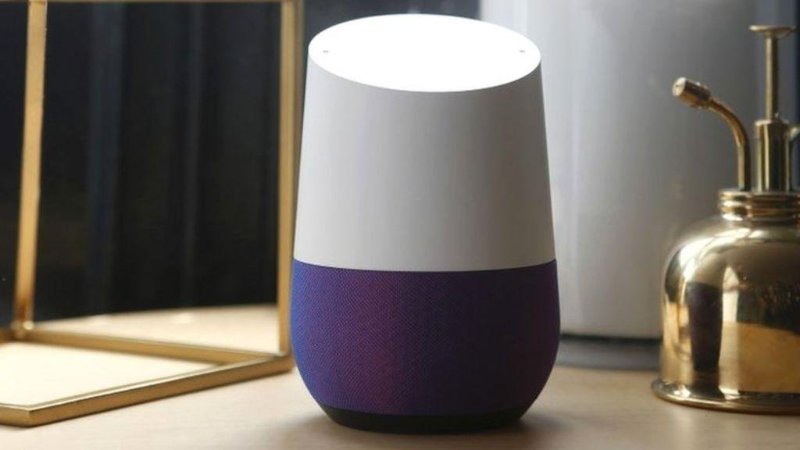 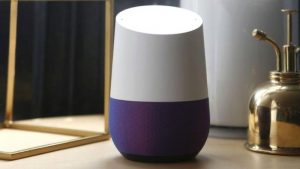 Technology giant Google is preparing to launch its first Smart Speaker Google Home in India. The company launched this global launch in 2016. The second variant of the Home Mini also has a lower cost. Google India has tweeted that the company will launch two smart speakers in India.

Amazon has launched its Smart Speaker Echo Series in India about 5 months ago and it has been specially designed for India. Now Google has a challenge that is to compete with Amazon’s speaker in the Indian market. In the Philahal Global Market Smart Speaker, Amazon and Google are competing with each other and their market share is also high.

Google Home Artificial Intelligence is the best smart speaker based on Google Assistant. Google Assistant has recently been supported in Hindi, so Google Home can be popular in India. You will be able to speak in Hindi and you can command in Hindi only. Right now Hindi support and command support is not in Amazon’s Echo Speaker.

According to reports, Google can launch a dedicated product for some India, including Google Home and Google Home in India.

It is a small cylinder-shaped speaker that looks quite modern and best in appearance. Customize the cover / case according to the color of the room. There are some LED lights which make it more interactive.

Google Home will do such work

Like Amazon’s Alexa Platform it will run through your voice. It has a Google Assistant that will be connected to the home device.

The Google Home Smart Speaker is not only for music, but moreover it is easier for you to work through Google Assistant. Keep it in your room and give it a task. For example, to know the news or the weather you can ask. According to Google, it will connect wireless to those speakers in which chromecast is given.